Zumba have announced the next video game in the series Zumba Fitness World Party! It’s going to be available for XBOX 360 Kinect, Nintendo Wii and WiiU in October and XBOX one later on in the year.

“Immerse yourself in the movement and music of exotic global destinations”

We will be treated to 40 songs including tracks from Lady Gaga, Daddy Yankee and Pitbull as we travel around the world to destinations such as Brazil in 30+ dance styles from across the globe!

Apparently there will be a ‘streamlined progress tracker plus’ which I’m hoping once again is an improvement on previous Zumba games. I’ve heard the the XBOX one Kinect will track heart beats so I can see how that will give greater stats and apparently it will be able to see you in the dark too!

Here’s the official teaser trailer of the new Zumba Fitness World Party and apparently new teasers of destinations will be revealed the closer it gets to release date.

I’m hoping they reveal more at E3 (Electronic Entertainment Expo 11-13 June) so this post will be added to as more news comes out. When Zumba Fitness Core was released last year, there was a point where they added the full track listing to the site, so that’s always something I look forward to, as they use a mixture of original Zumba tracks with global artists mixed in.

UPDATE!!! New Zumba Fitness World Party screenshots!
It’s a great week for technology and some screenshots have been released of the new World Party Zumba game on the XBOXone. Seriously this is like an actual exercise video. The graphics are sublime, I’m wondering how they will look for the XBOX 360.

I want to go to Hawaii so bad now! Check out the volcano in the distance too! 😀
Screenshots via GameTactics

If you are new to fitness gaming and you are lucky enough to have both Nintendo and Xbox consoles then I advise you to get the Zumba Kinect games as the Nintendo ones require you to wear a velcro belt with a holster for the wiimote.

What are you most looking forward to with the new Zumba Fitness Game? New songs or the fact that it will be available for the XBOX One with new and improved Kinect tracking? 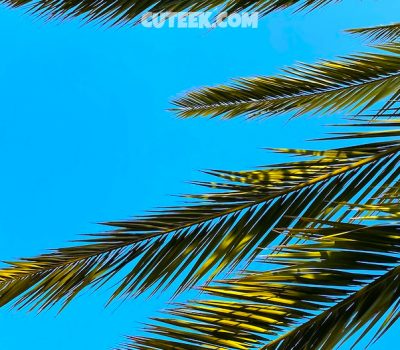