Another week gone in a flash and time for another Geek Life Lately! It’s been a rainy week, with storms, floods and snow in the Canary Islands! Of course I went storm chasing as it’s such a novelty here.

It was nothing like the storm chasing in Twister, but it was exciting taking a drive and seeing beautiful cascades and water where it’s usually bone dry, such as in this video.

(This is a channel used as a storm drain, it’s usually as dry as the desert, but we had so much rain in a short space of time, it just flowed down like a river. I was half expecting to see some Oompa Lumpas dancing on the side!)

The storm went on for a couple of days, one night I decided to watch Daybreakers alone (big mistake) and there was a mad electrical storm so you can just imagine I was curled up like a terrified Chihuahua as the thunder and lightning crashed about. Speaking of little dogs…

I have a new friend, her name is Reina, which means Queen in Spanish and she is the most adorable thing ever! She’s so small, this photo makes her look bigger than she is. Reina belongs to a friend of the family, but I so wanted to sneak her into my bag. 😉 #kiddingnotkidding 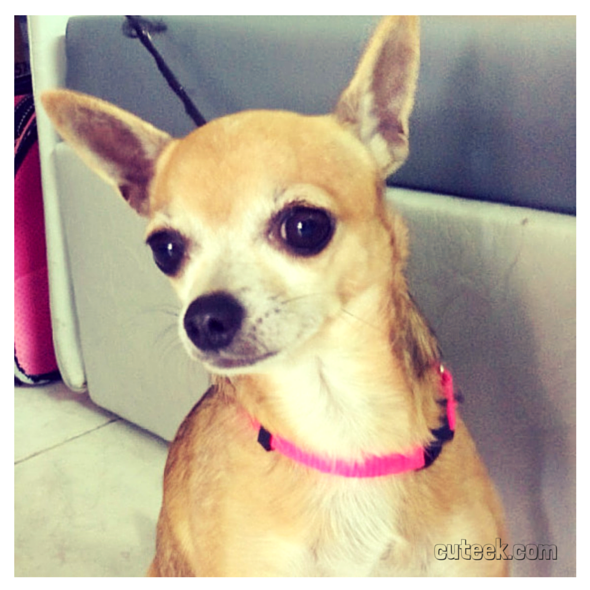 I really need to do an update on my Washi Tape Collection post, as I have quite a few new designs. I just loved this raindrop one that I got for my birthday. It was very appropriate for last week with all the rain we had. 🙂
Oh and my new Filofax pages have finally arrived from America, but that’s another story. Let’s just say they were the most expensive Filofax inserts in the world! 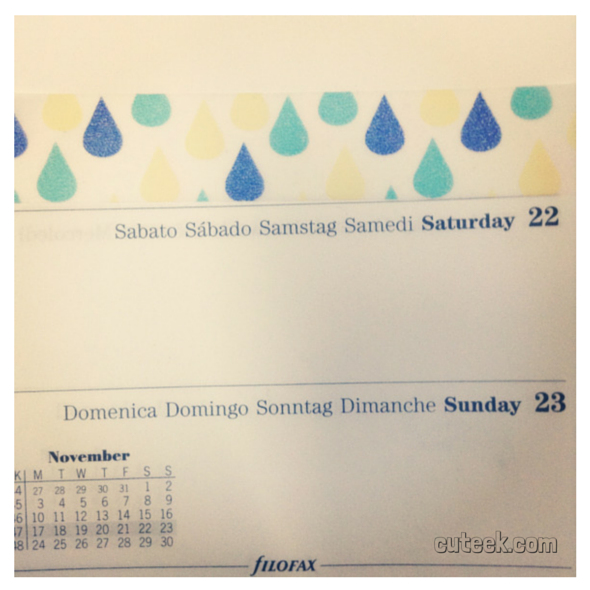 (Senior dance as in a dance for old people, not an American High School dance)
As I mentioned in my top 5 Geeky Apps post I love to check TimeHop each day and this really made me chuckle.

So, yeah true story! I was the youngest one there haha. It was an outdoor dance in the local plaza and it’s right in the middle of my route to the bins. Of course I got nosey and had to take a peek on my way home.

Hurray! I’m finally getting stuck in my new book, Fangirl by Rainbow Rowell. I’m only 11% in, but I can already tell I’m going to be sad when I get to the last page. Maybe I will have to write a fanfic about a book about a girl who writes a fanfic. Bahaha!

The Vampire Diaries (#Delena)
Once Upon a Time (currently on season 2, trying to get back into it after a break)
Jane The Virgin (Watch this)
Revenge (Getting caught up with this tonight)
2 Broke Girls
New Girl (‘Teachers’ one of the best episodes yet!)
The Nightmare Before Christmas
Daybreakers
Little Fockers 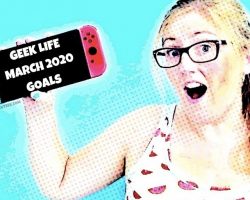 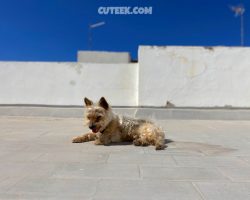