Slot Machines for Your Inner Geek

Just a few decades ago, slot machines were all literal bells and whistles, dings and clangs. There wasn’t really a lot there for a geeky observer of modern pop culture to latch on to — not until recently, that is. 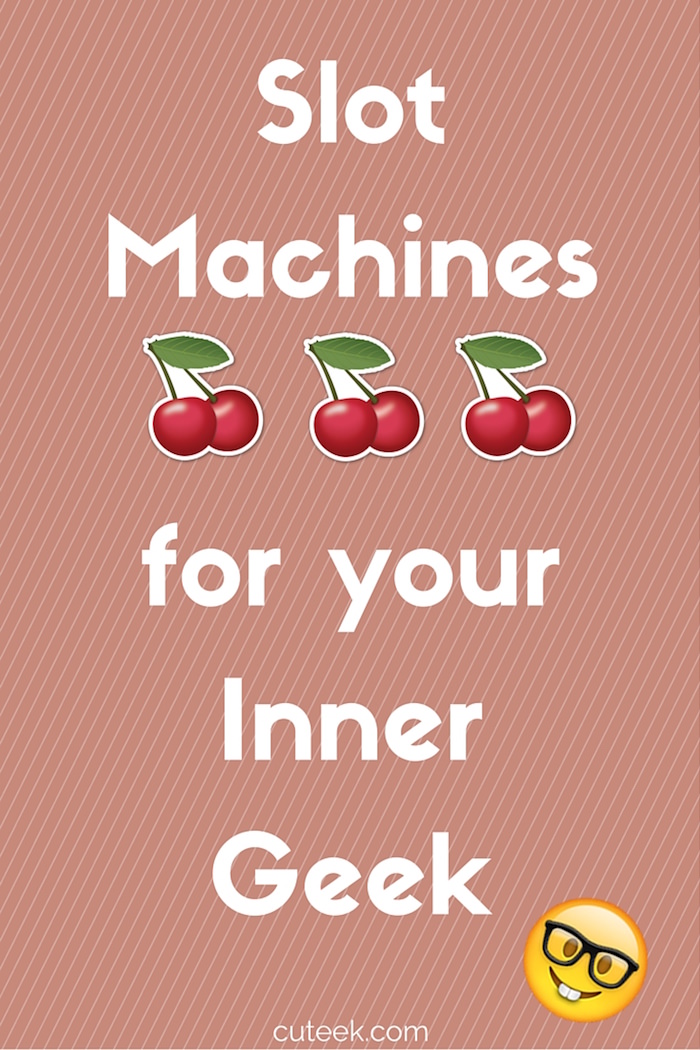 Thanks to more advanced technologies, slot machine manufacturers have finally managed to marry the best aspects of pop culture icons with their assortment of one-armed bandits. As they keep churning out game after licensed game featuring music and even video from staples of geek culture, let’s take a look at three licensed games that are sure to send a geeky heart aflutter. Or maybe give it a cardiac arrest; whatever floats your boat.

If you’re in the mood for some high-brow comedic geekery, you can’t go wrong with Monty Python. The Spamalot slot machine created by Playtech is based on the musical comedy of the same name, which in turn is based on the comedy classic Monty Python and the Holy Grail. References abound, of course, and even the Black Knight makes an appearance.

The Marvel and DC universes have long been fodder for entertainment well outside the boundaries of a comic book. Games, cartoons, movies, tv shows, books — heck, even songs have been created specifically featuring characters from the comic world. Modern slot machines combine all of these into one coin-hungry game.

Of course, if we’re going to talk about modern geekery, we’re going to have to cover George R. R. Martin’s sprawling epic. There’s probably no corner of the pop culture landscape that it hasn’t infiltrated by now, anyway, so it should come as no surprise that online gaming portal SpinGenie has its own Game of Thrones-themed slot machine, which has garnered sizeable column inches among GoT fanatics over the past 12-months.