Yikes! This week went by so quickly, which means it’s time for another Geek Life Lately.

Let’s get right down to brass tacks. Wallets are still hot from pre-orders of the Fitbit Blaze smart watch and the fitness company have already announced another product to their growing line of activity trackers.

Some juicy bits of news in the social media world this week. Instagram have been beta testing multiple account login with some users. This is great news if you are a Social Media Marketer or Community Manager, handling several accounts (like myself).

It’s so annoying having to log back in and out all the time to manage different brands. It’s also what I tweeted about some time ago. I guess I got my wish!

#RIPTwitter was trending this week too when the rumour mill spilled that Twitter newsfeeds may be dropping the chronological style and a new Facebook type algorithm was being introduced. Part of the reason I use Twitter is because it’s ‘now’ and a much more fun place to hangout than Facebook. 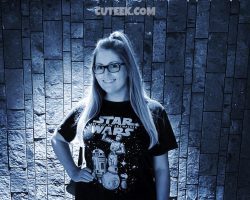 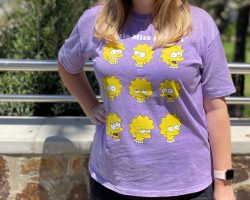