Summer doesn’t officially end until September 22nd this year but in terms of travel and holidays it’s very much the last few days of summer break.

Back to School aka Stationery Nerd Season is right around the corner (can you smell the new books and pens?), along with the new fitness challenge that I’m putting together! It will include all different fitness games, not just Ring Fit (basically whatever you have: Just Dance, Zumba, Pokemon Go, Yoga games) plus other non gaming workouts and will run for the whole month of September.

What do you think?

Better get used to my sweaty face hahah. I reached Level 23! Woohoo. I explored Sporta Treasury level looking for the shiny thing for Ring. Little did I know I was about to come up against Red Stomper, a boss more annoying than the red mat from yesterday.

The shock came when Stomper did a drill jump in to Ab Guard and then brought back his side kicks after I’d beat them. At one point I was doing planks which almost made me vomit. We had chicken curry for lunch, but that was 6 HOURS before I worked out. I don’t know whats happening but I won’t be doing that again. 😆

Stats time, here’s how I got on. I unlocked the Thigh Press which I’m hyped to try out tomorrow. The posture Fit Skills are my favourite, Bow Pull and Warrior I Pose are also firm faves.

So apparently the shiny thing we found in the Treasury was an ability, which means I’ll be able to go River Rowing in my next sesh. Maybe I will grow and ab or two. 😆

If you are thinking of joining Duolingo, please consider using my link as it gets me one week of free Duolingo Plus for every friend who joins. 💖

“The arrival of a charismatic priest brings miracles, mysteries and renewed religious fervor to a dying town.”

Had a nice walk to the beach this afternoon and sat underneath the tiki umbrellas. 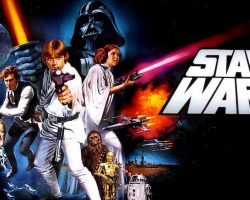 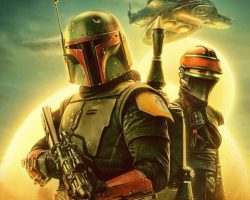