Into The Woods Review

It’s my favourite time of year and I’m so excited to watch loads of horror films this month! I started the month off by watching Into the Woods which isn’t a horror by any means but it does have some creepy scenes. (Chopping off toes and slicing of feet to fit into Cinderella’s shoes – not very Disney!)

It’s my mission to watch every film Johnny Depp appears in so Into the Woods has been on my to watch list for a while. 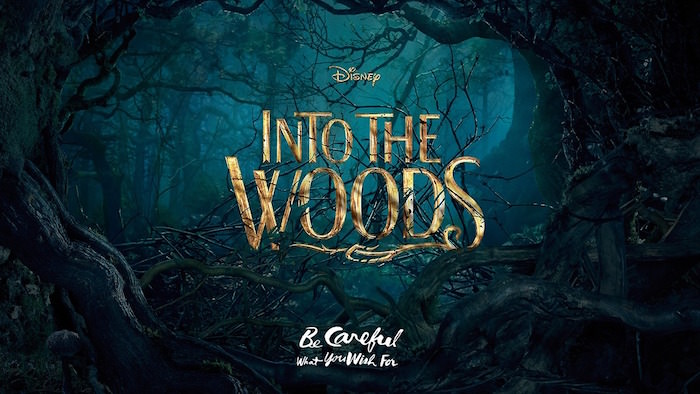 So I was totally late to the party watching this film but here we go with my Into the Woods review. I’d seen trailers and was so excited to see Meryl Streep as the Witch and see more of Johnny Depp as the Wolf.

Well Johnny Depp had about 3 minutes screen time before he met his fate, which certainly wasn’t enough. I’m sure he could have pranced around the woods a little longer.

The last hour of the film was agony for me as I just couldn’t take anymore of the shrill singing. I’m not saying that the cast were talentless by any means, it was more the continuous high pitch of the reoccurring songs. At one point I wondered if THEY were sick of the songs!

I began to lose interest and play with my phone when the castle started to crumble from the ‘earthquake’.

I think if this had more Johnny Depp and was 30 minutes shorter it would have been perfect. Meryl Streep was amazing as the Witch and I would love to dress as her for Halloween someday.

Have you seen Into the Woods? What did you think?