Yikes! It’s been 2 months since I posted, don’t worry cute geeks, I’ll do an update on what’s been happening very soon. My parents flew over to spend Christmas and New Year with us and so I took a little time off. Speaking of Christmas, my Fiancé surprised me with a Playstation 4! There is a video of me opening it and I am like a child. Haha. Maybe I will post it on my Youtube channel one day. 🙂

So once we got Playstation plus set up, (it gives you 2 free full games each month) I downloaded Grim Fandango Remastered. The name sounded familiar and so it should, it was made by LucasArts and released in 1998. I wasn’t playing many video games in the late 90’s so of course I missed out on this first time round.

The nostalgia is strong in this game. Having played The Secret of Monkey Island, Zak McKracken and the Alien Mindbenders and Maniac Mansion back in the day, there is something very comfortingly retro about it.

Grim Fandango is an adventure game about an after life travel agent by the name of Manny Calavera, who can’t seem to get a break at his job in the Department of Death. He helps fellow skeletons cross over by selling different packages. This is a brilliant game for trophy hunters, especially if you like to run through all the dialogs with other characters.

I’m still in my first week of playing, so I can’t really give you much more info, but Grim Fandango is one to watch if you love adventure games with that retro feel. One of my first tasks was to attend a Gazpacho Poisoning, which I found hilarious and I instantly fell in love with the game. I’m also a sucker for bilingual films, video games, tv shows and so on, so of course I was sold. (Even though it’s a free game)

Don't mind me, just at the gazpacho poisoning. ? #GrimFandango pic.twitter.com/SCKQvh5c4j

Which video games are you playing at the moment? 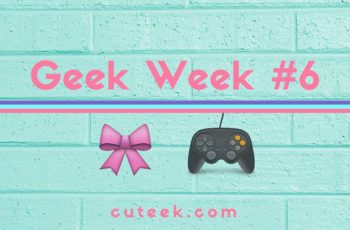 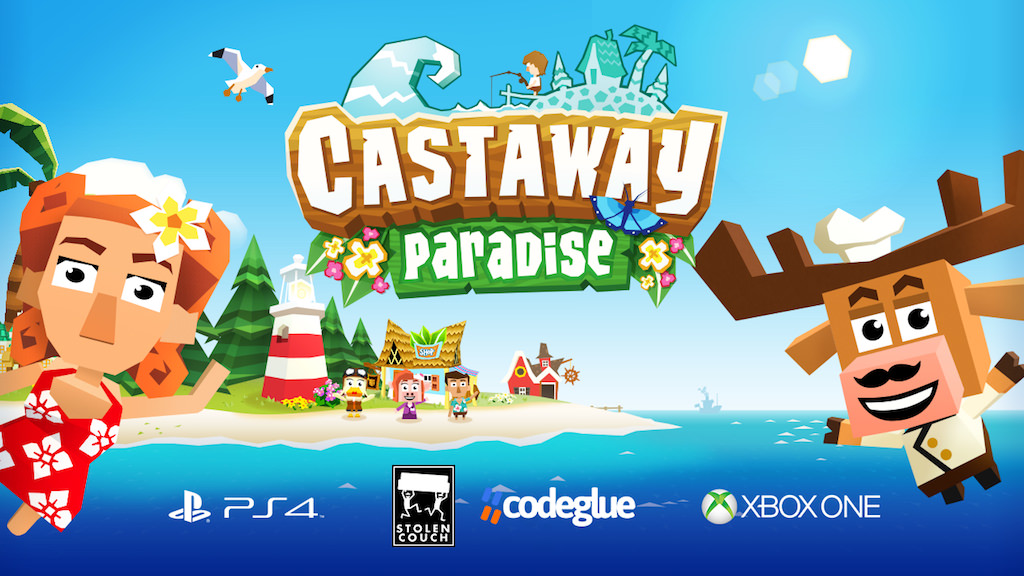