Family Guy The Quest For Stuff

There’s nothing I love more than my weekly dose of Family Guy, it’s hilarious and rude and can really make me belly laugh. When I heard there was a game (which my Fiancé has been addicted to since he downloaded it) I just had to take a peek and ended up downloading it on my iPad. 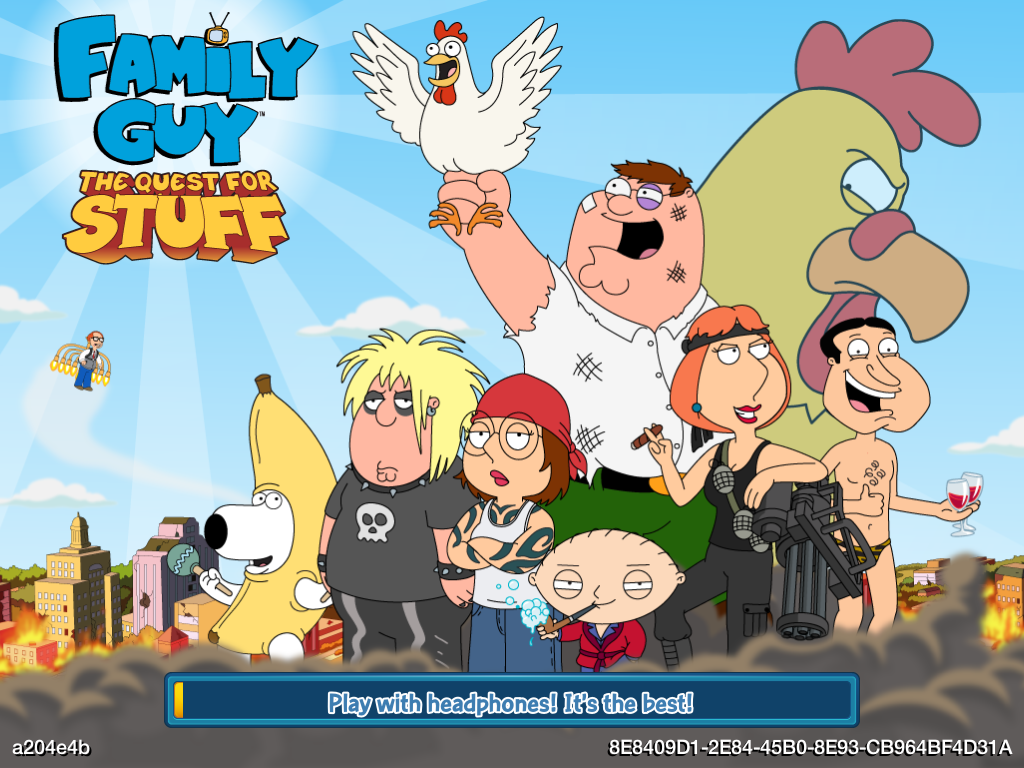 Family Guy The Quest For Stuff is one of those tap games that we all know and love. Quests such as dude-spooning between Quagmire and Peter or Chris Griffin hunting for nose goblins help the characters level up and rebuild Quahog after it’s destruction – Peter was fighting with the Giant Chicken again! 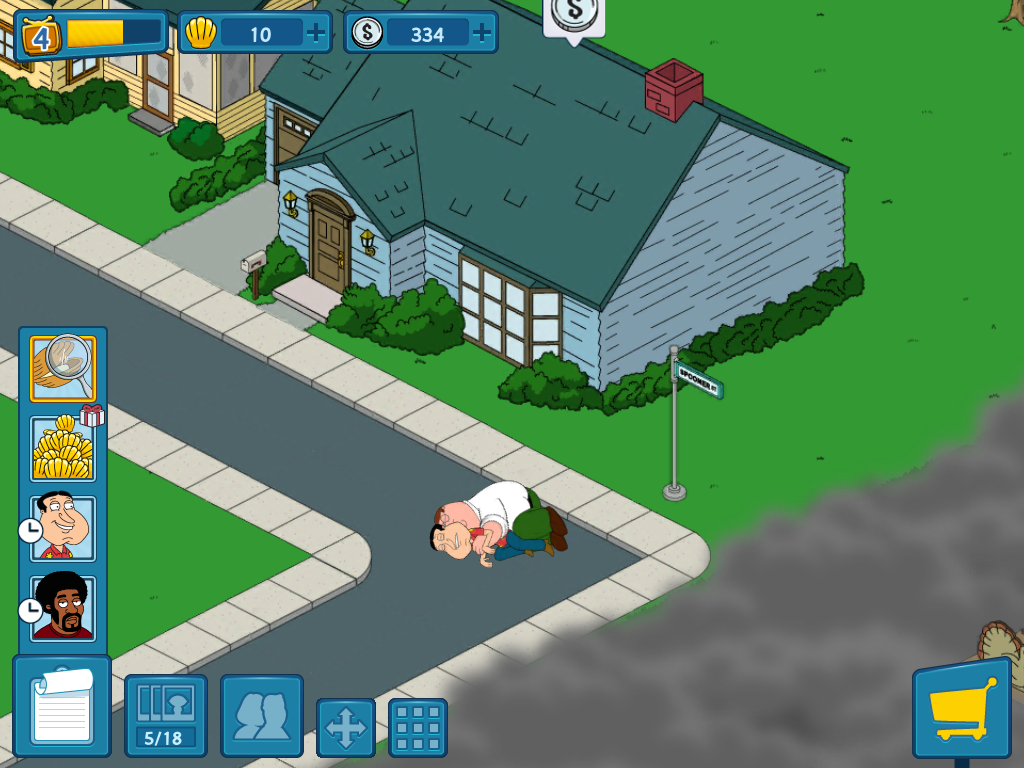 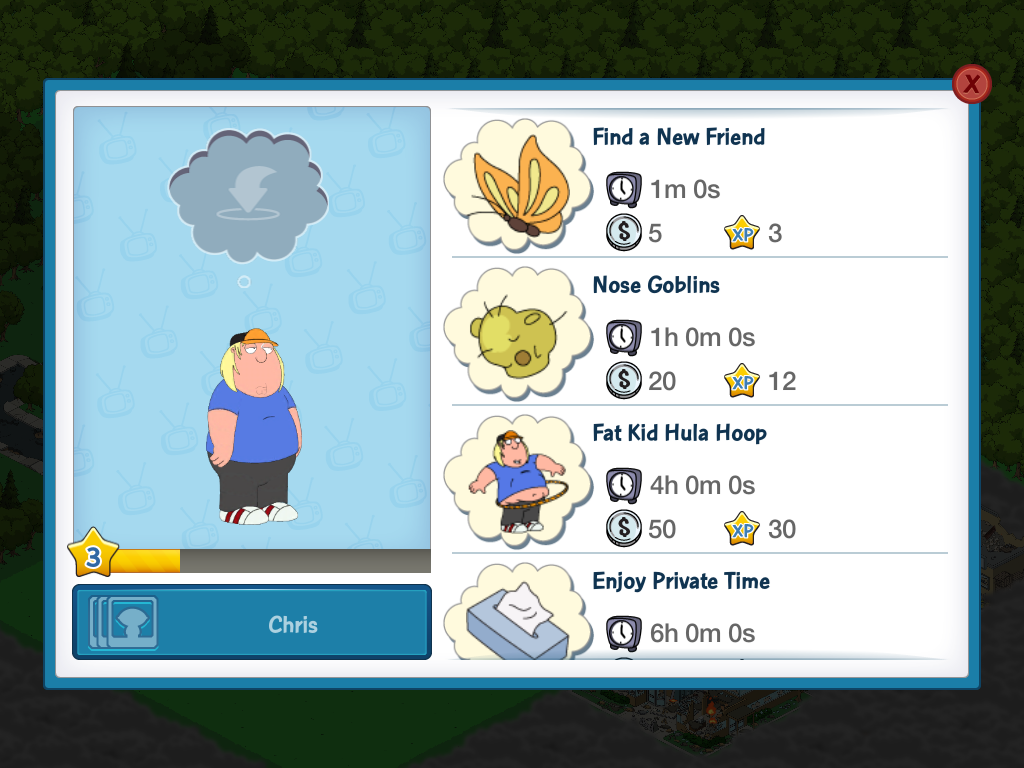 As the game progresses, more features are unlocked, coins collected and clams obtained. Clams are not easy to come by unless you buy them via in-app purchasing, which I never do. 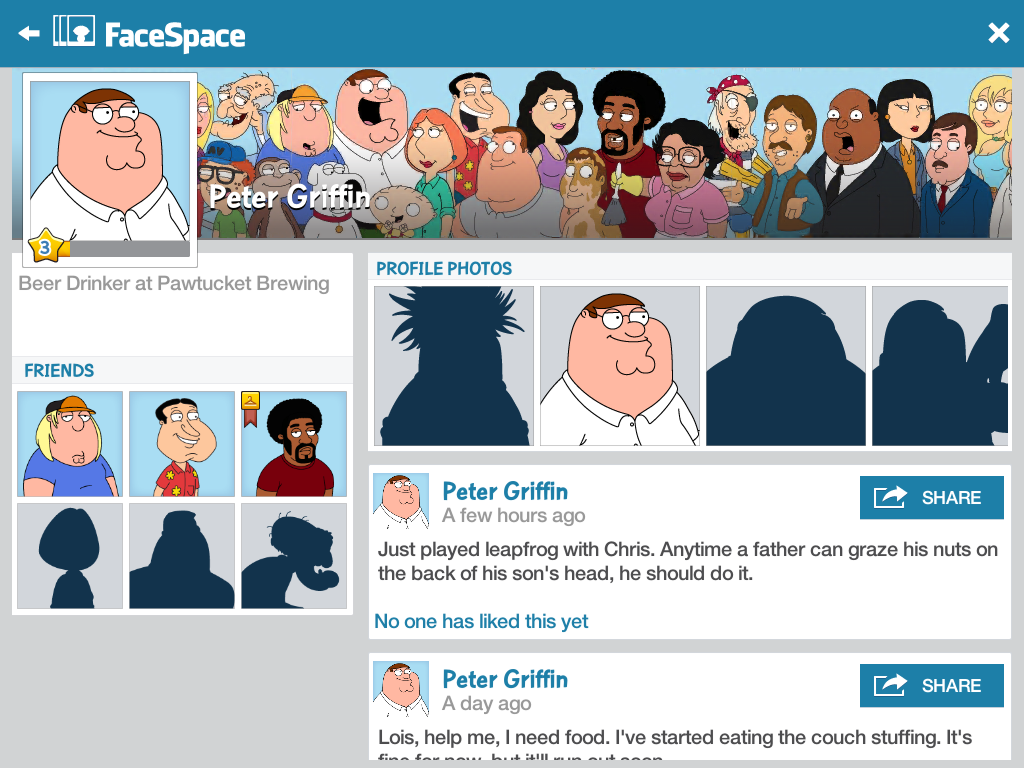 Keep track of Peter and the rest of the citizens of Quahog via FaceSpace – where you can check the levels of each character and read their witty status updates.

You can connect via your own Facebook and add friends, like many other games, the more friends you have, the more bonuses you can collect. I’m loving this game so much that I can’t fault it except I don’t want to add strangers to my Facebook so I can add them to my game as ‘friends’.

The developers said they are working on this so hats off to them for listening to their fans. They also said more characters will be released in the future.

Check out Family Guy The Quest For Stuff Halloween Event

Family Guy: The Quest For Stuff is available FREAKIN’ FREE to download on iOS and Android