There’s no commentary on this, it was the first of many test streams after I decided that Fall Guys was the perfect game to play live. I started at season 4 in March 2021 and progressed to playing with commentary haha.

Thanks to everyone who dropped in for my first Fall Guys livestream with commentary. I was very nervous but enjoyed it so much. This was my first time streaming with the headset and mic switched on, I even did some impressions. Also, nobody told me how streaming is such sweaty and hungry work. Here it in in full in case you missed it:

After a successful first livestream I went on to do a Chill Sunday stream of Fall Guys. After a bit of thinking I decided to keep my gaming livestreams on YouTube rather than Twitch. It made more sense for me as that’s where my other content is and have built a community. It was great chatting with everyone and I built up some more confidence.

Save Your Cheese For Another Day

Welcome to Fall Guys Season 5! I’d done a quick stream on Twitch just to check and finally stuck with YouTube. Chatting about the summer, how I’d been sweating for 3 months. I almost rage quit the whole stream on the Knight Fever level. 😜 I was still deciding what to play on stream, Fall Guys works well with it being turn based so I keep going back to it.

I was basically falling asleep for the whole stream hahaha. IT WAS VERY EARLY. I’d literally just woken up and streamed without coffee, complete with yawning. The Fall Guys beans changed the dashboard over and it looked weird!

My outfit was the worst, let’s not talk about it. Was trying to figure out how to make YouTube clips or highlights, this is one of the things that seems a lot easier to do over on Twitch. Maybe it’s a feature I’m missing on my account or I’m missing something.

I love a Halloween event so of course this filthy casual just had to jump on the Falloween Challenge. There’s no commentary on this one, I just wanted to play and show off my witchy costume.

I hope you enjoyed this round up post of every Fall Guys stream I’ve made so far. At the moment I don’t have access to PSplus but since these streams I got an elGato so I wanted to focus on other games like Animal Crossing and I got busy, haha..

Streaming will be back soon though. What would you like to see me play? 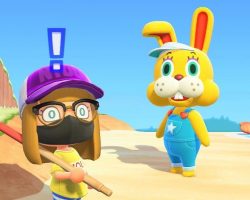 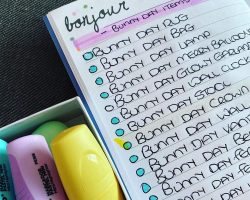 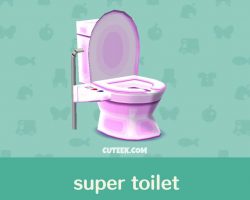 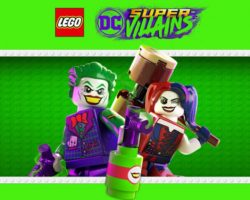 Thanks for reading
Vikki 💖🎮