Create More Than You Consume.

I’m working so hard on my blog right now, I’m like laser focused and as I’ve distanced myself from a lot of the noise on social media, I’m not overthinking as much.

There were times I’d open up my blog dashboard, poised ready to type when my brain would go a thousand miles an hour, racing with doubts about any potential content:

Should I post this, should I post that? Did this blogger post something similar 5 years ago? What if someone already thought this, or mentioned that in a blog post last week and I’ve read it and subconsciously my brain will remember it as my own idea? – You get the idea! 🤪

I’m creating more than I consume and that means the information overload I once had has cleared for me to be able to create better content and those ideas I’d pushed to the bottom of the draft pile are finally seeing light. The minimalist part of me is nodding her head and clapping.

I hate to admit but there are gaming reviews that I have left unpublished (until now) because I didn’t play to 100% or reach platinum or couldn’t get that far in the game because of my ability or skill level. I stupidly thought that it wouldn’t be seen as a legit review, caring too much about what other people thought instead of what I think about the game and playing it as a human, who has 24 hours in a day.

Stay tuned for loads more content here on Cuteek! I’m excited for where this is going and I’m so happy I started this Daily Geek Blog series.

Our local GAME is open, it was 4 people max in store, compulsory masks, hands sanitizer at the entrance, no touching anything and everything taped off so you could only go to the counter. They still had Animal Crossing promos from March in the windows and no new stock.

I went to get my Animal Crossing Switch bundle and case that I missed because of lockdown and they still hadn’t had any deliveries so I cancelled everything and bought the purple/orange joycons for mine and E’s shared Switch instead.

Favourite pub name of the week The Swan with 2 Necks. 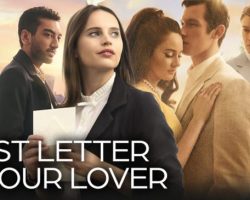 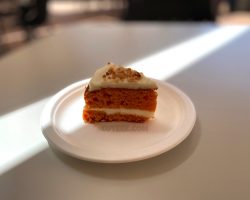 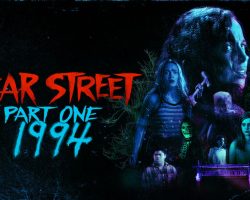 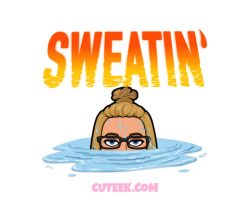