The story of a young girl named Coraline, not content with her life, discovers her ‘other’ Mother and Father, who seem to want the very best for her, bake her cakes, spend time with her and all they want in return is to sew buttons onto her eyes!

Sound creepy? You bet! I recently watched Coraline for the very first time and was happy to see that Henry Selick was the director, giving it that edgy creepy feel that was apparent in The Nightmare Before Christmas (Tim Burton and Henry Selick).

Aside from the fact that I now have an idea for Halloween, I am now in love with all the cool Coraline Merchandise that’s available! Let’s start with the Coraline costume though, seeing as Halloween is on the way. There doesn’t appear to be an official Coraline Halloween costume, but if you are crafty you can put your own together.

You should be able to find a short, blue, bobbed wig in most fancy dress shops online, this one is the perfect colour, you will just need a firefly hair clip for the fringe/bangs. Coraline has several outfits throughout the movie, the main one is the yellow raincoat with yellow wellies/rain boots and jeans with a blue star jumper.

You could even cut out some big cardboard buttons to place over your eyes like I did, if you want to dress as the Coraline doll. They will look great for Halloween photographs!

Tip: I used washi tape to stick my buttons to my eyelids. I couldn’t see a thing but they photographed well! 🙂

Be careful what you wish for if you buy this Other Coraline doll she may spy on you and tell the ‘Other Mother’! If dolls aren’t your thing then check out these Coraline t-shirts, figures and Coraline bag. Remember ‘Some doors should not be opened‘!

What will you be this Halloween, Carnival or Comic Con? 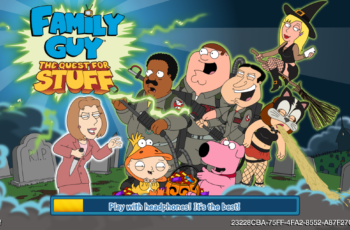 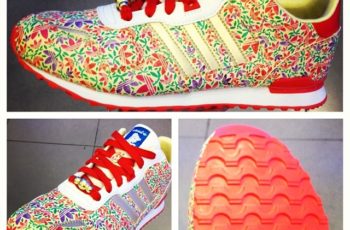