Here are 5 awesome Halloween costumes, 4 of my own and 1 I would love to do in the future:

Let’s start out with a Tim Burton inspired costume. Emily the Corpse Bride was one of my favourite costumes to put together. I know it’s not exactly the same, but I like to use what I can find and put my own spin on things. The makeup was fun to do and my Mum really helped me out with the dress, which was originally some kind of Sari dress that I picked up in a second hand shop. It totally deserves it’s own post, so more details to come.

As you can probably tell, I’m a bit of a Tim Burton geek so I had to include my Mad Hatter costume in this post.

As I’m putting this list together I almost forgot that I dressed as a Lady Joker for Carnival a couple of years ago. Okay okay, another Tim Burton inspiration, I can’t help it. (Of course the first Batman movies were the best and Jack Nicholson was the best Joker) 😉 Another post with details is coming up, but this is another one I put together myself.

Coraline is certainly on my list of to do Halloween costumes. The costume itself is quite easy, it’s the blue wig and button eyes that will really pull it together. A blue jumper with white cut out stars attached, jeans, short blue wig and huge black buttons for eyes. If you can find a yellow rain jacket and boots even better!

Which is your favourite from these awesome Halloween Costumes? 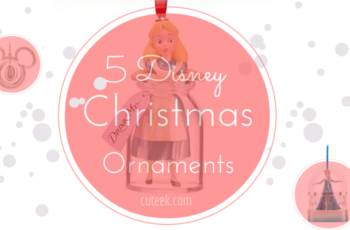